Land of Fire and Ice – Game of Thrones Locations in Iceland

I’ve seen how the land stretches much farther than any man knows, into the Land of Always Winter where the White Walkers came from during the Long Night.”

Jon Snow’s words send a chill down our spine even if we’re safe on the couch in our homes far far away from the frigid territories of the White Walkers.

The Land of Fire and Ice – Iceland

The real Beyond The Wall lies spread out over nomadic ice sheets across the uncharted and wild snow caps of Iceland. Cold, frigid, but unbelievably scenic, Iceland hosts a wide range of conditions such as active volcanoes, lava fields, grasslands and waterfalls under its spellbinding auroras. 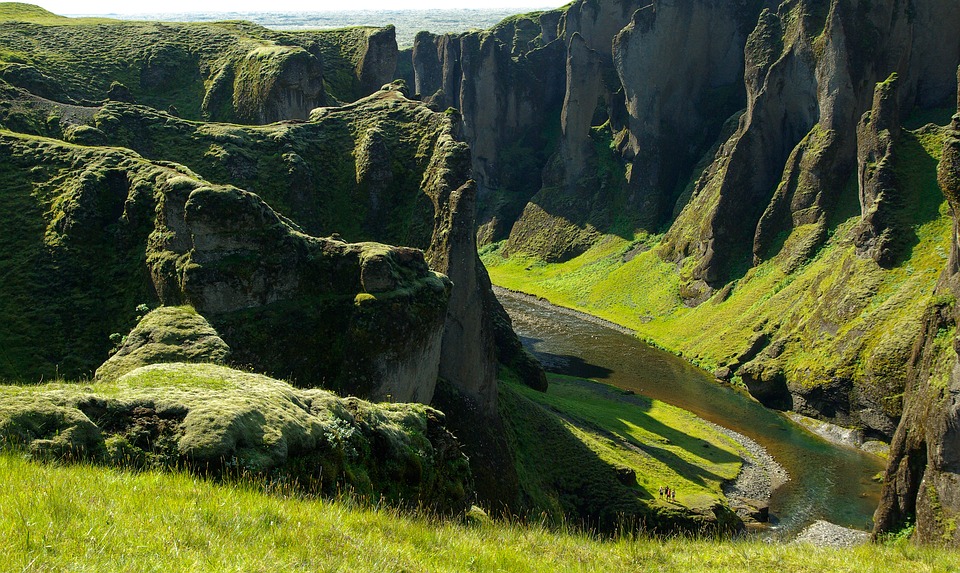 Game of Thrones Locations in Iceland

Because of the vast types of terrains available, Iceland naturally sought attention for GoT filming.  The lands of the Free Folk, the blizzard-ridden North and the monumental Wall are dispersed around various locations in the country.

On the Eastern shore of Iceland, this huge national park of approximately 14,000 square kilometers hosted the cast and crew of GoT over many seasons. Its unyielding terrain is a favourite with adventurers as it offers plenty of glacier climbing, ice walking and lagoon boating opportunities. Watch out for the unruly wildlings hurtling towards you over its frozen rivers, bubbling lava sheets and hidden caves!

This park covers 13% of the country and notably is home to Europe’s largest glacier, the Vatnajökull glacier. Its also home to the continent’s most powerful waterfall, the Dettifoss. Since GoT filming began in Iceland, this park has witnessed a steady annual increase in tourists (566,000 in 2011 to over 1 million in 2015) wanting to try out snow camping and wild exploration.

Another one of the Game of Thrones locations in Iceland is the Grjótagjá Cave. This elusive cave near Lake Mývatn in north eastern Iceland. Its often covered under heaps of snow and you need to scramble around a bit before you can reach it. The cave houses a hot thermal spring where Icelanders have been bathing for centuries in waters hovering around 43°C.

Inside the warm thermal bathing cave

The quietness of the cave makes you forget the icy chills and hollering winds raging outside. Perhaps its intimate solitude is what led to the creation of Jon Snow’s and Ygritte’s love scene inside in season 3.

Around 100 people can easily bask and relax in the soothing lava cave for free. However, you must check in advance with regards to the bathing rules at the cave. Bring torches and headlamps as its quite dark inside.

Again near Lake Mývatn, Dimmuborgir a dark lava field with spectacular rock formations, is where Mance Rayder’s wildling army camped in season 3. You can identify them as wild northern landscapes in many other GoT episodes. 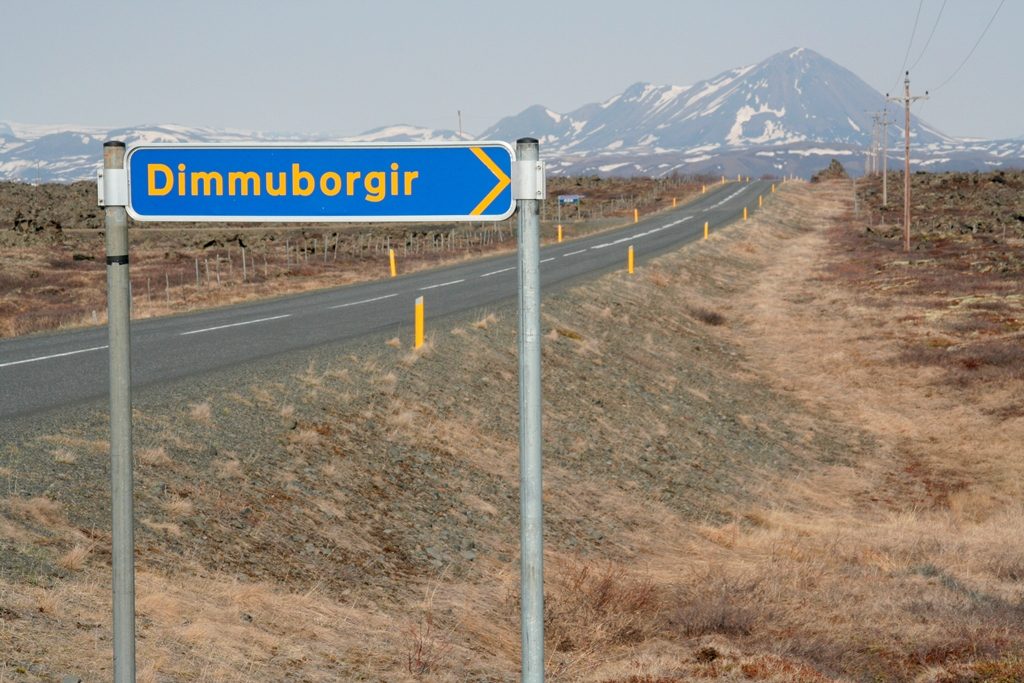 Other Game of Thrones locations in Iceland:

Kirkjufell Mountain – This mountain was filmed as the birthplace of the Night King. Its the real life Arrowhead Mountain in the Hound’s vision and battle scene location beyond the wall in season 7. 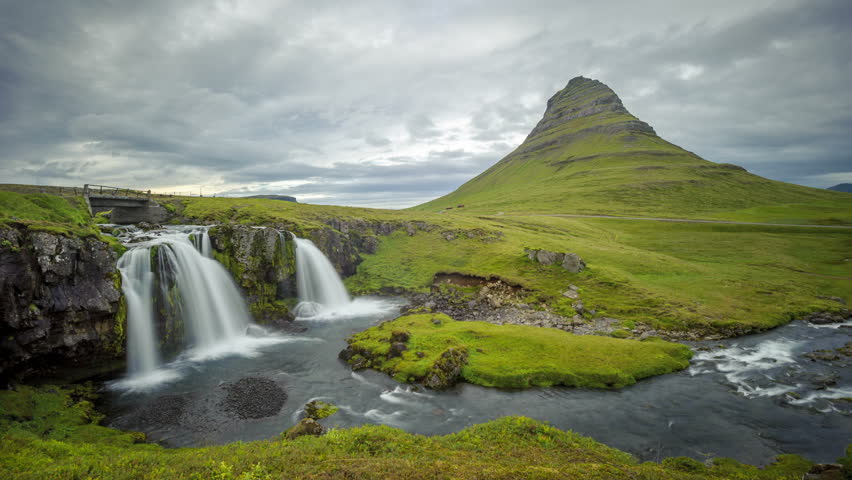 Kirkjufell seen in the background in season 6 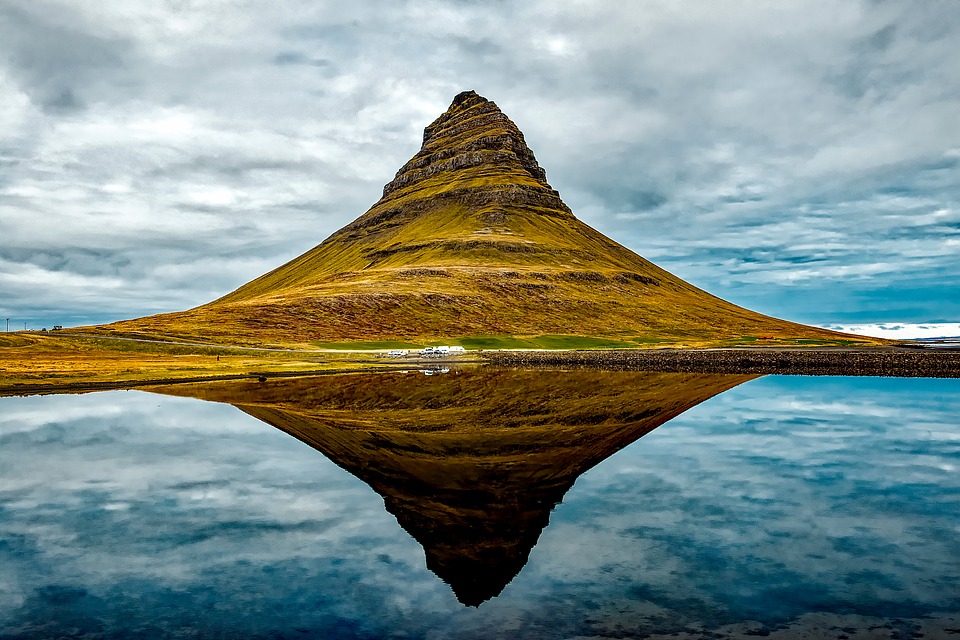 Pingvellir National Park – Served as the backdrop for the Vale landscape.

Hengilssvæðið – The place where the fighting between the Hound and Brienne of Tarth took place in season 4. 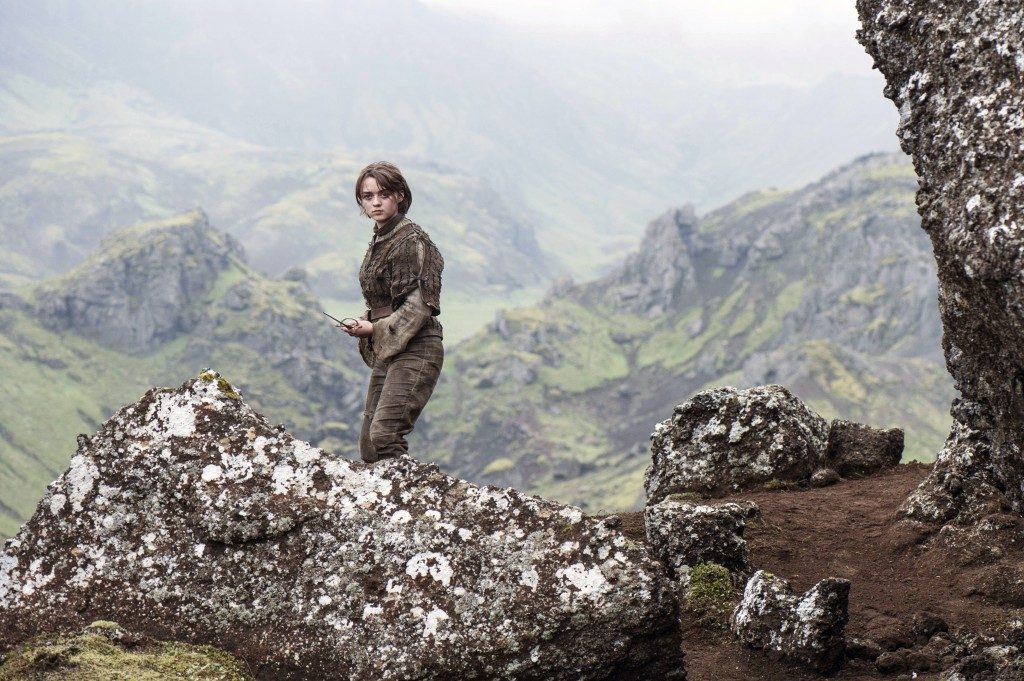 The Game of Thrones and Iceland love story doesn’t stop with just the filming!

Did you know that the Mountain, aka Gregor Clegane is played by Iceland actor Hafþór Júlíus Björnsson from season 4th onwards? 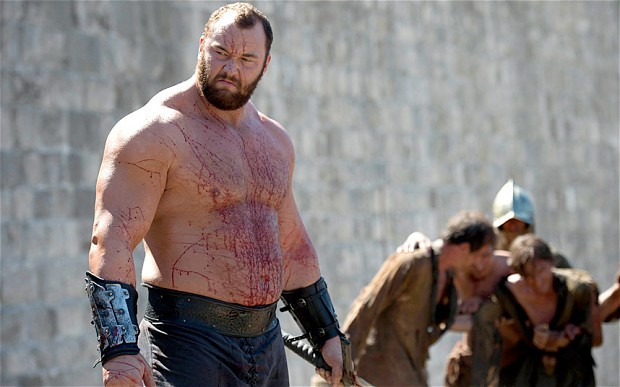 Hafþór Júlíus Björnsson aka the Mountain, in Game of Thrones 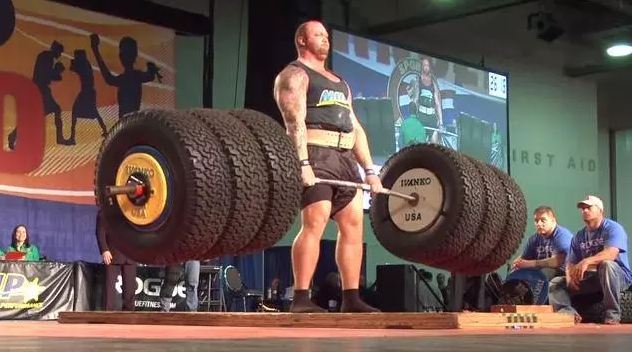 The 200 kg strongman has had a vivid career in basketball and has won the title of Europe’s Strongest Man in 2014. He is extremely famous for his rock-lifting capabilities. Locals often refer to him as the ‘King of the Stones.’

Planning a trip to Iceland?

Iceland is interspersed with lots of nomadic scenery and vegetation. And Icelanders prefer to keep it that way, living at par with nature. 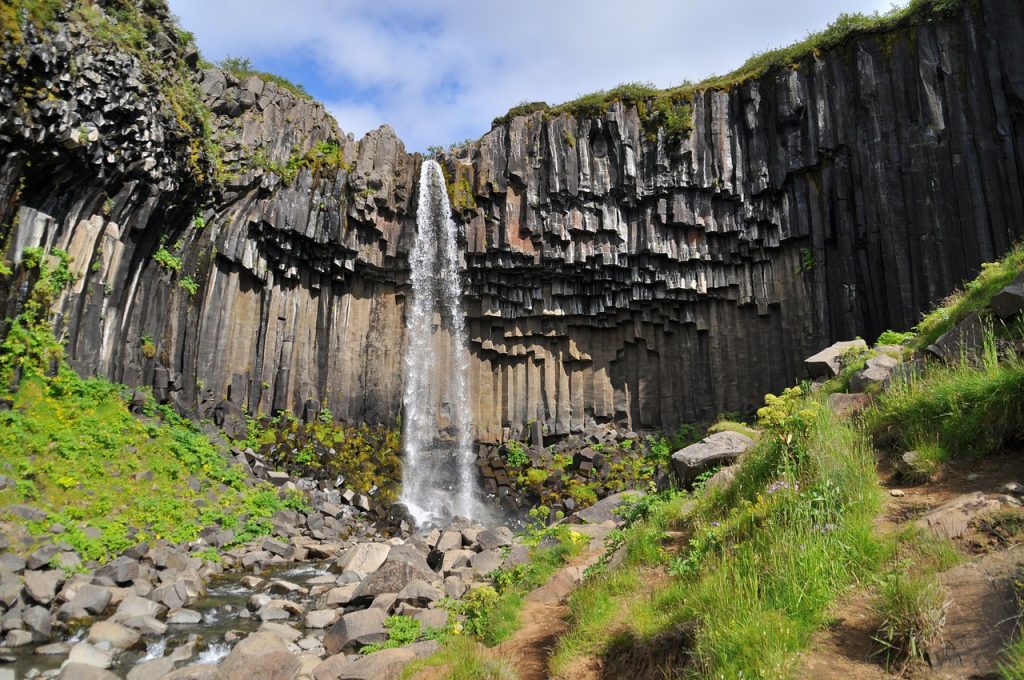 Coming across loaded rest stations every now and then is not a realistic expectation. Pack heavy gear and go on guided excursions only. Keep copies updated maps and take stock of driving times and the weather always. Visit Icelandic Road Administration website for live updates.

Government-approved campsites, huts and hiking routes can be found on the Icelandic Touring Association website.

Roam at a leisurely pace, but avoid provoking nature. Most importantly, use your common sense.

Ever wondered where the real Pandora of Avatar is? We have answers!

Some of our most popular videos are about New England’s fall destinations and New York city. Consider subscribing and turning on the notification button for updates on new videos.

Travel and Trots on social media: