All About The Sakura Matsuri Japanese Street Festival 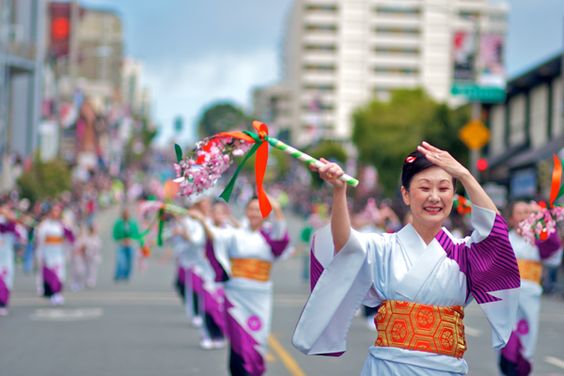 The Sakura Matsuri is an annual Japanese street event which happens in Washington DC during the 3-week long National Cherry Blossom Festival.

What is the Sakura Matsuri?

One of the largest celebrations of Japanese culture in the US, the Sakura Matsuri is the climax of many scintillating Japanese performances, arts, music and cuisine. The Sakura Matsuri is organized by the Japan-America Society of Washington DC and it attracts huge crowds from across the country with its world-class exhibits and talents.

With over 30 live performances of music, dance and martial art, the festival has an immensely wide reach and is extremely popular. 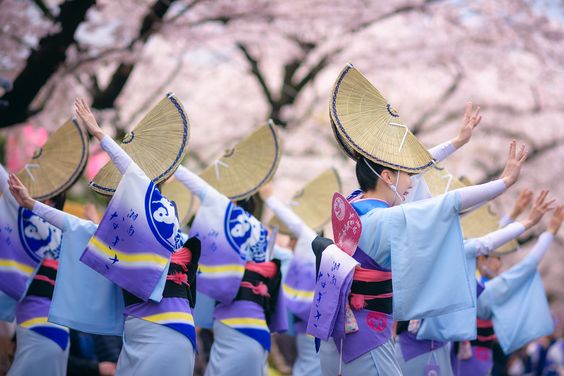 Six core areas of the Sakura Matsuri are:

With these six types of exhibits, the Sakura Matsuri wishes to make everyone touch, feel and taste Japanese culture.

Year 2017 marks the 57th annual run of the Sakura Matsuri Festival. The festival will take place on April 8 2017.

This year, it coincides with the National Cherry Blossom Parade, which makes it a double treat for visitors!

Sakura Matsuri 2017 features the platinum label singer and songwriter Kana Uemura, along with kimono fashions shows by the Washington DC Kimono Club and anime-inspired costume shows by the Anime USA.

The festival will also host the final round of the 2017 National Japan Bowl.

What else to expect at the Sakura Matsuri 2017? 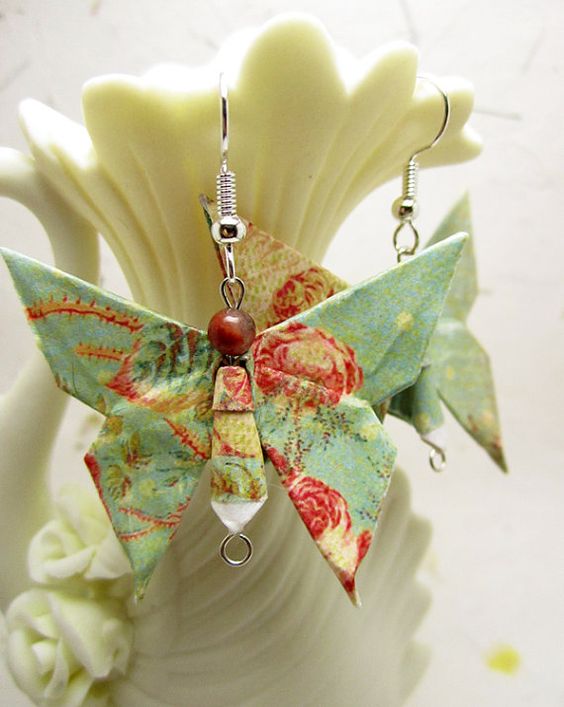 Venue: There are 2 entrances to the festival; one at New Jersey Avenue and M Street and the other at First Street and N Street, both at the south east ends of Washington DC.

Purchase in advance from their official website. On the day of the festival, the festival authorities accept only cash payments for tickets.