If space travel and the missions to the universe have always fascinated you, then the James S. McDonnell Space Hangar is a must-visit! For it has the bodies of so many endeavours to the known and unknown that you’ll fall into sublime space dreaming!

From missiles, defused and debombed, towering over a manger full of real life satellites (shrunk to fit the area), the James S. McDonnell Space Hangar sets a tone of intrigue in all of us. 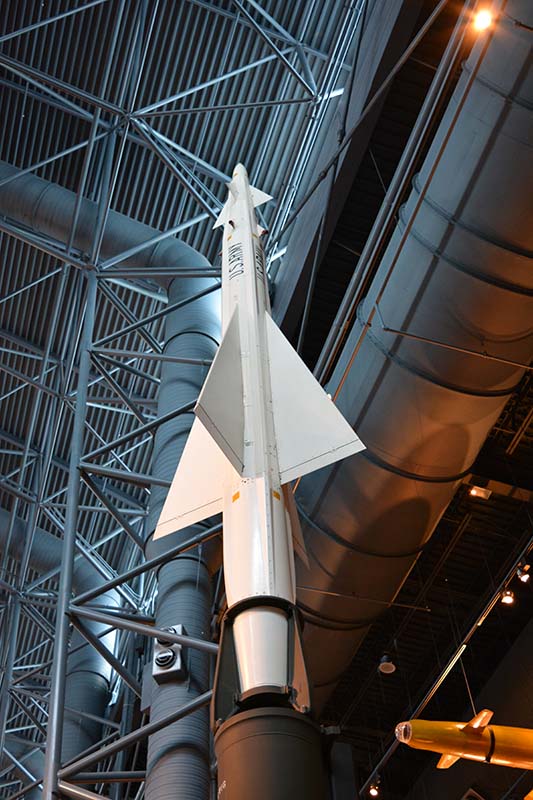 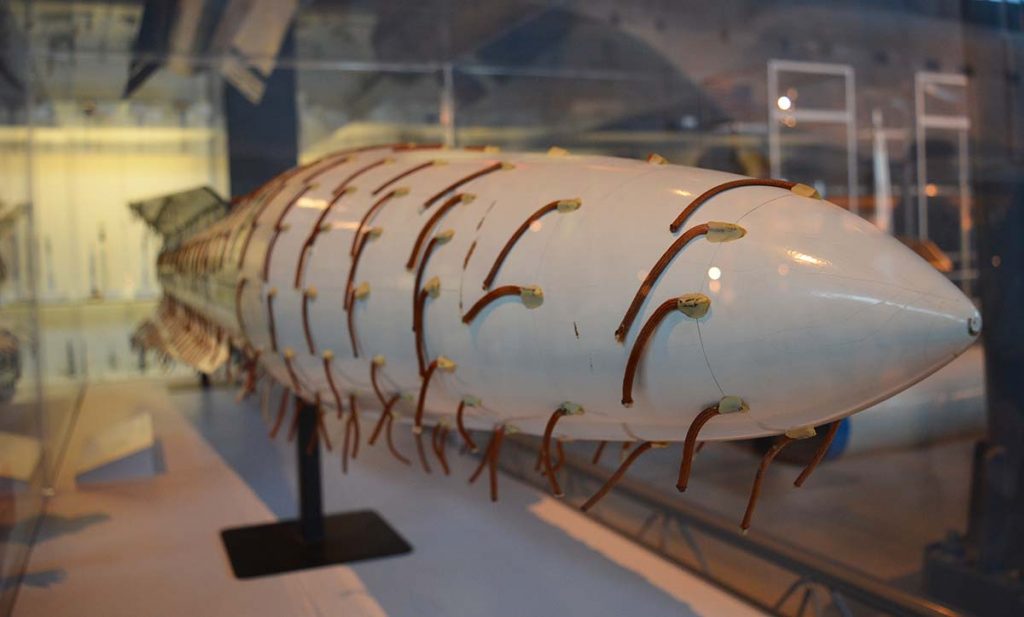 The hanger is the final resting place of the Discovery space shuttle. Compared to something so large and momentous, the tiny segment which I found most fascinating didn’t even stand a chance.

Yet that’s what I loved the most – on the left handside, right at the entrance is a small segment which shows how astronauts live up in space. And it was almost comical when I saw how they’ve shrunk bread, bacon, chicken gravy and cookies to well-preserved air-tight capsules! The women astronauts even have a specialized make up set to take on board.

That’s space milk and coffee – can you believe it? 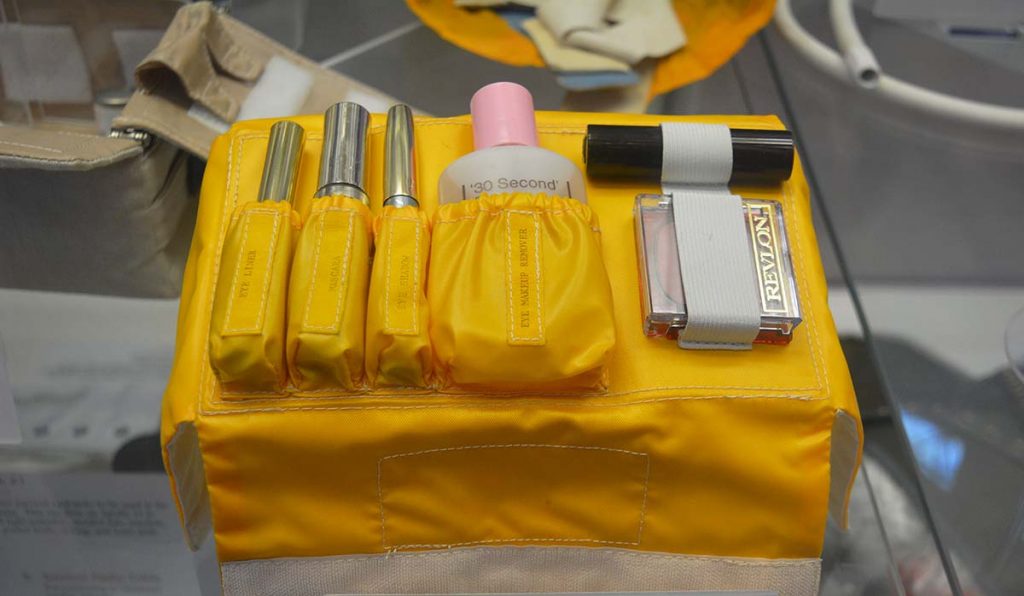 Female astronauts get their own make up kits – oh goodie!

Apparently, the space suits deteriorate very fast in the Earth’s atmosphere and is designed only specifically for space vacuum. Weird right? 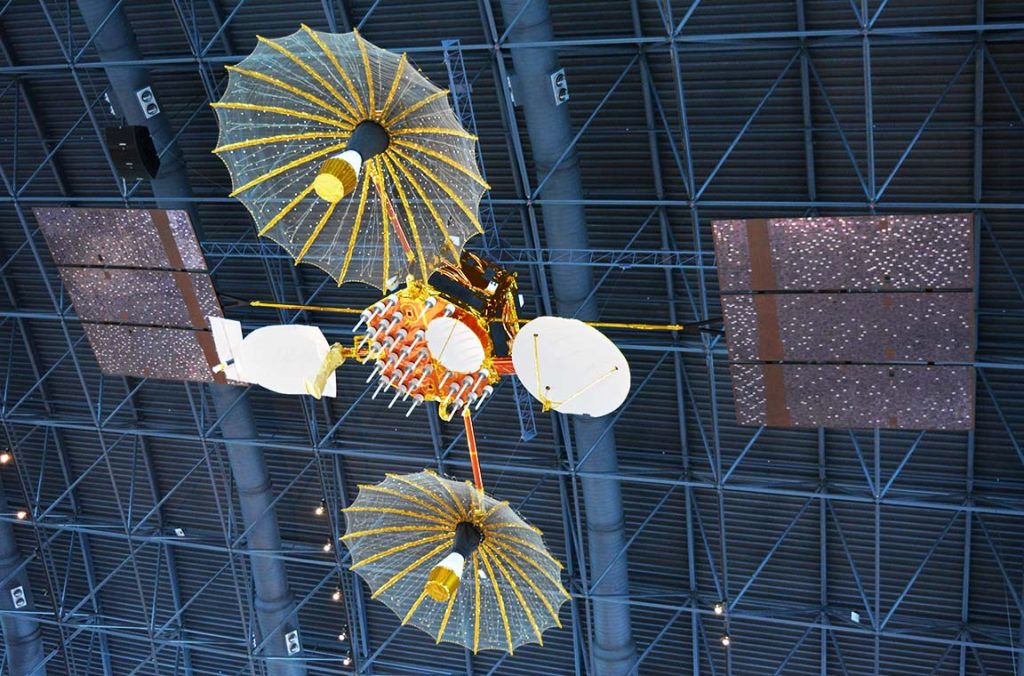 If you’re a Star Trek lover, there’s a model of a space ship shot in the movies inside this hanger. There’s a real treat next to it – Neil Armstrong’s helmet and gloves when he landed on the Moon – intact and preserved at the James S. McDonnell Space Hangar.

Another exhibit was the Mars rover, which landed on the planet and collected rocks and materials. Seeing it, I was suddenly reminded of the film Mission to Mars. See for yourself – Doesn’t it remind you too?

The James S. McDonnell Space Hangar seeks to educate people about America’s ventures into the depths of the universe. Models of the inner portions of space ships and real versions of the Apollo ships are also on display here.

What to keep in mind when visiting the Steven F. Udvar-Hazy Center? – Quick tips

Loved the James S. McDonnell Space Hangar? Take your kids to the National Air and Space Museum in DC for more space wonders!

Click here to know about special exhibits for children at the Smithsonian space museums.