10 Amazing Yet Unusual Christmas Trees For This Holiday Season

How often do you come across unusual Christmas trees made out glass, paper and even legos? Quite rarely for sure! They lend an otherworldly feel to Christmas, often with a tinge of awe. These sights from around the globe will definitely make your holidays more joyful:

Unusual Christmas trees around the world:

Every Christmas in the festive city of Rio De Janiero, a 280 ft (approx) floating Christmas tree glides around Lake Rodrigo de Freitas. Accompanied by fireworks, galas and other festivities, witnessing this colourful light display is magical beyond words!

Every year, the Galeries Lafayette, an iconic department store in Paris, erects a one-of-a-kind tree which is unique and playful. This year, the theme revolves around embracing your inner child and the tree looks like this: 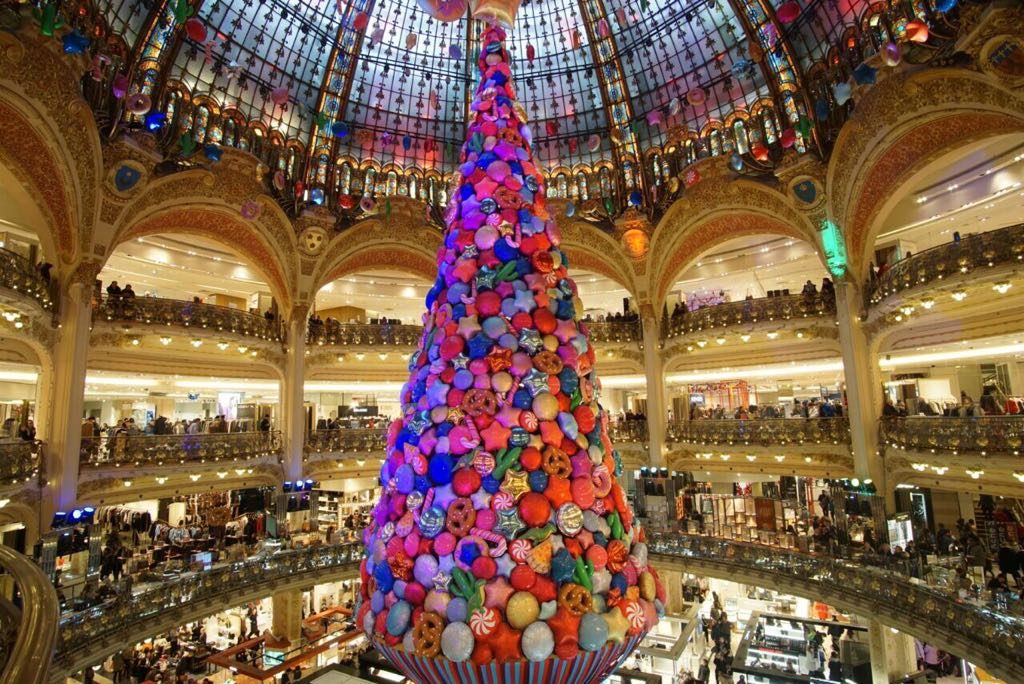 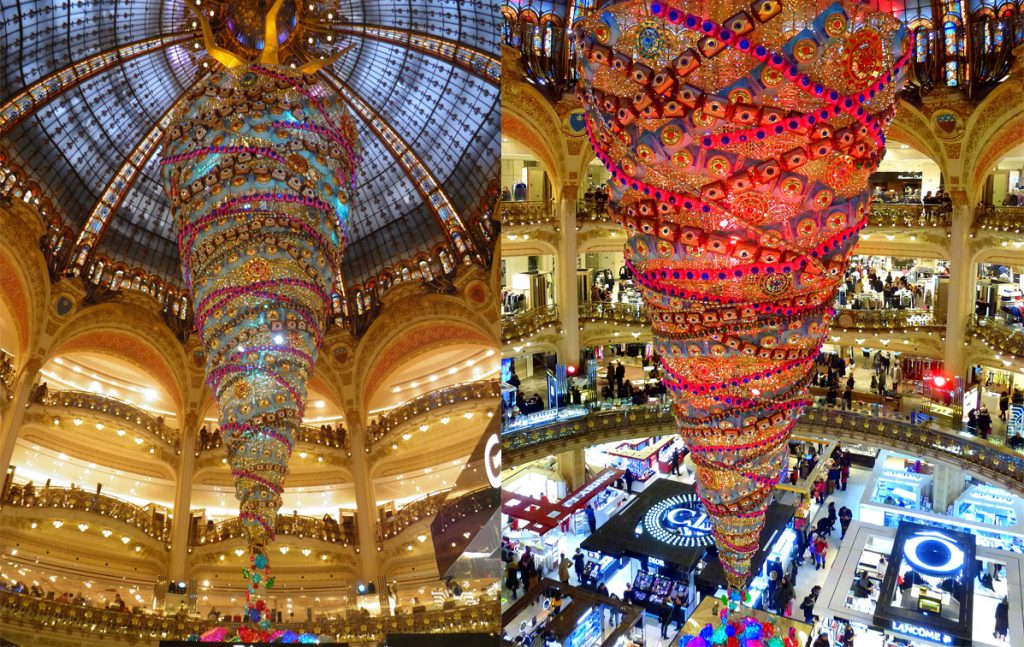 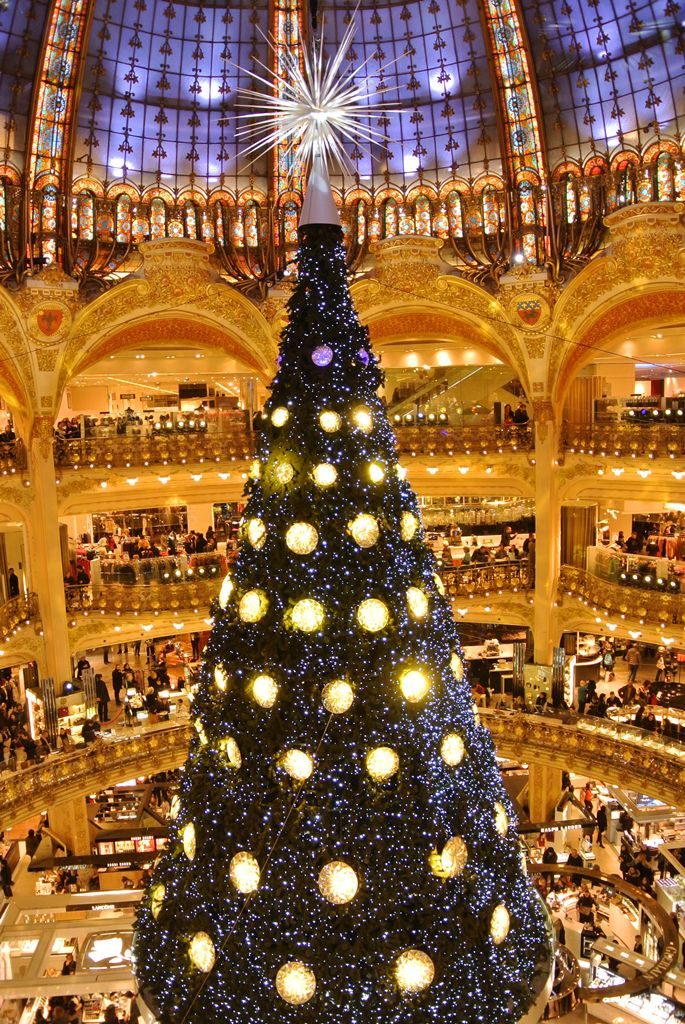 The Christmas tree at Al-Amin Mosque in Beirut, Lebanon

The capital city of Lebanon, Beirut comes into unified secular glory on the premises of the Al-Amin underneath this present-filled Christmas tree: 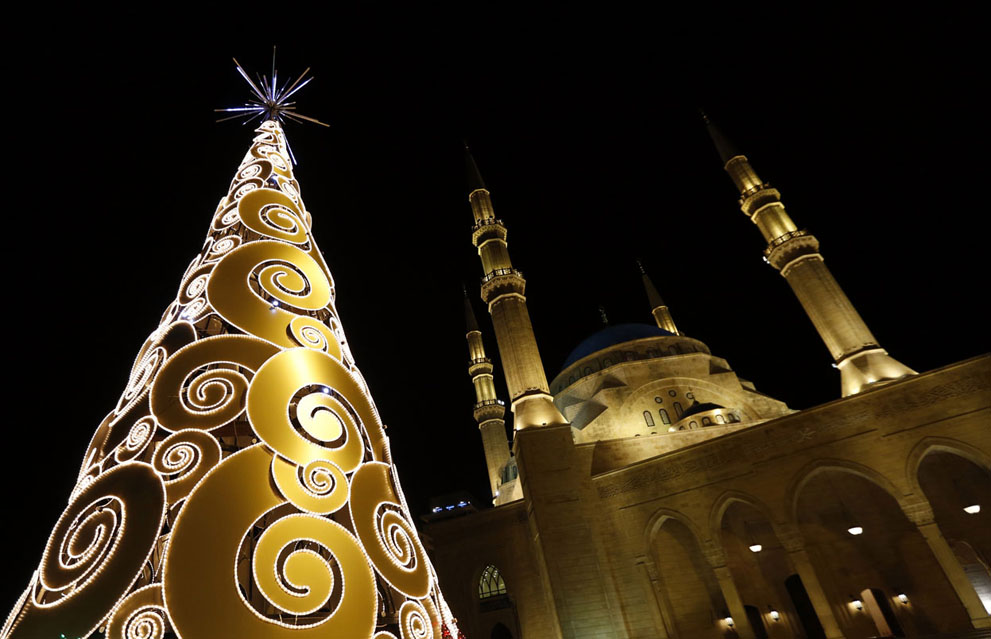 Lebanon amazes us again and again every year with some of these very unsual Christmas trees: 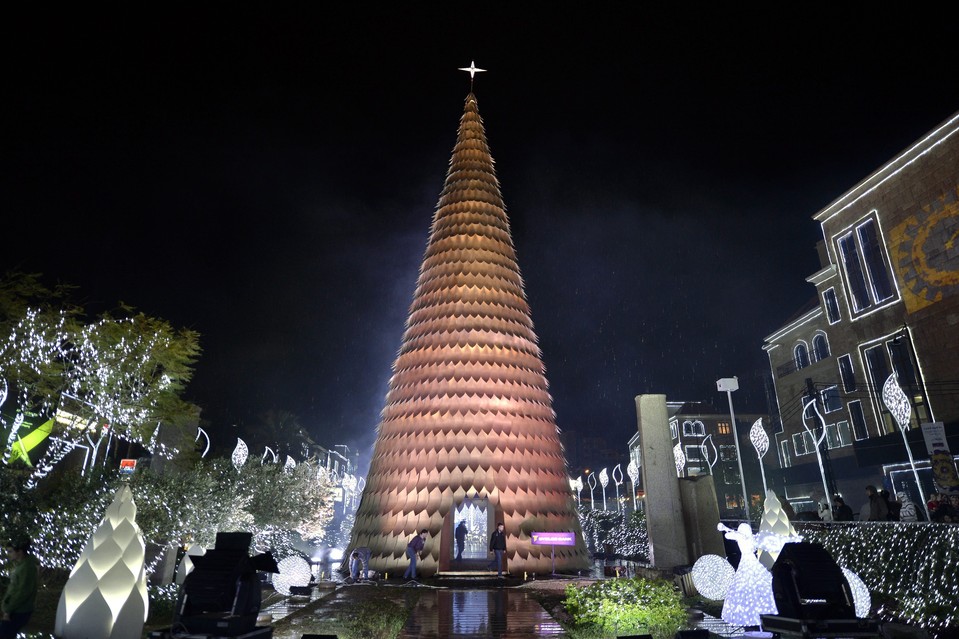 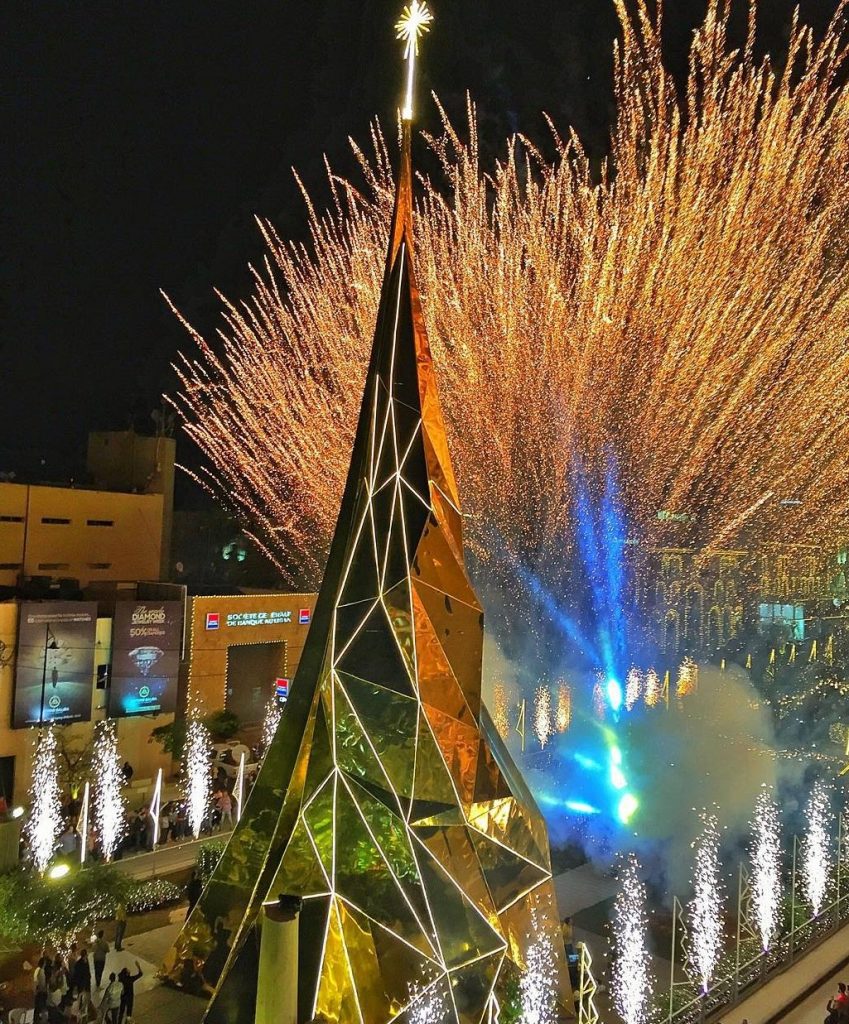 The cultural artists of Madrid show their flair every year over this illuminated wire tree, bringing thousands of tourists to the city of Puerta del sol. 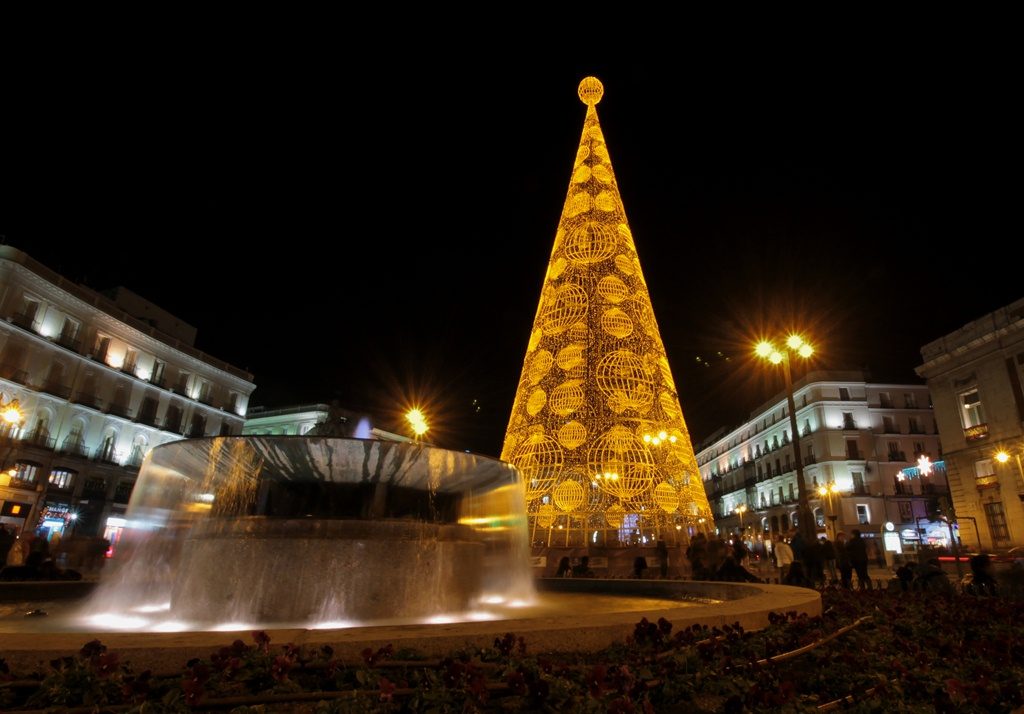 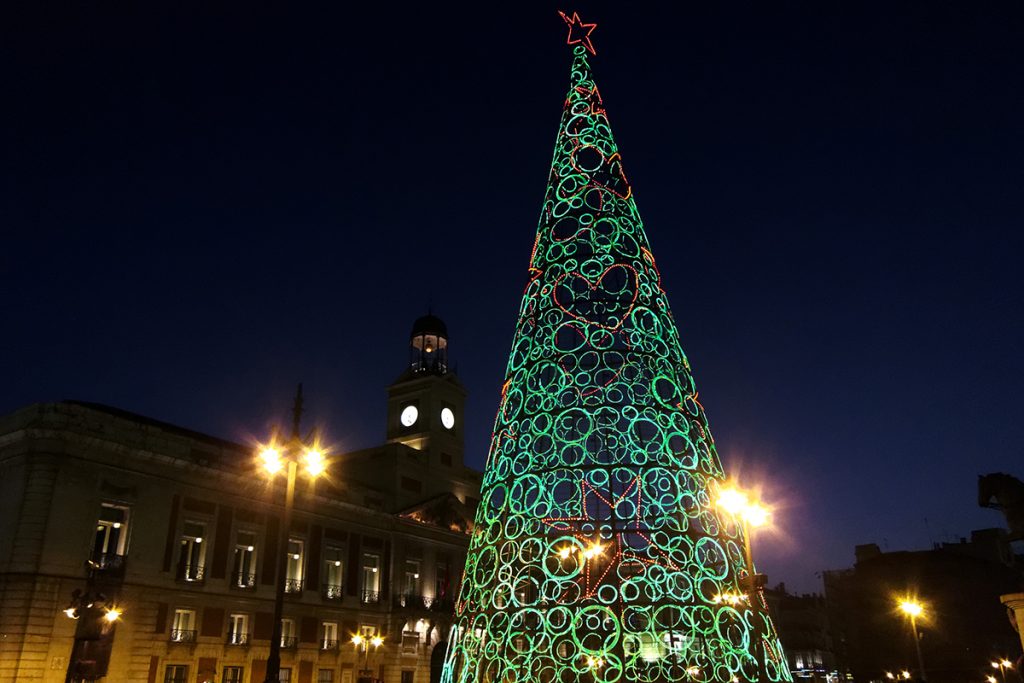 There’s nothing more bizzare, but oddly tempting, as a tree made up entirely of macarons! The Takashimaya shopping center in Singapore hosted one such tree: 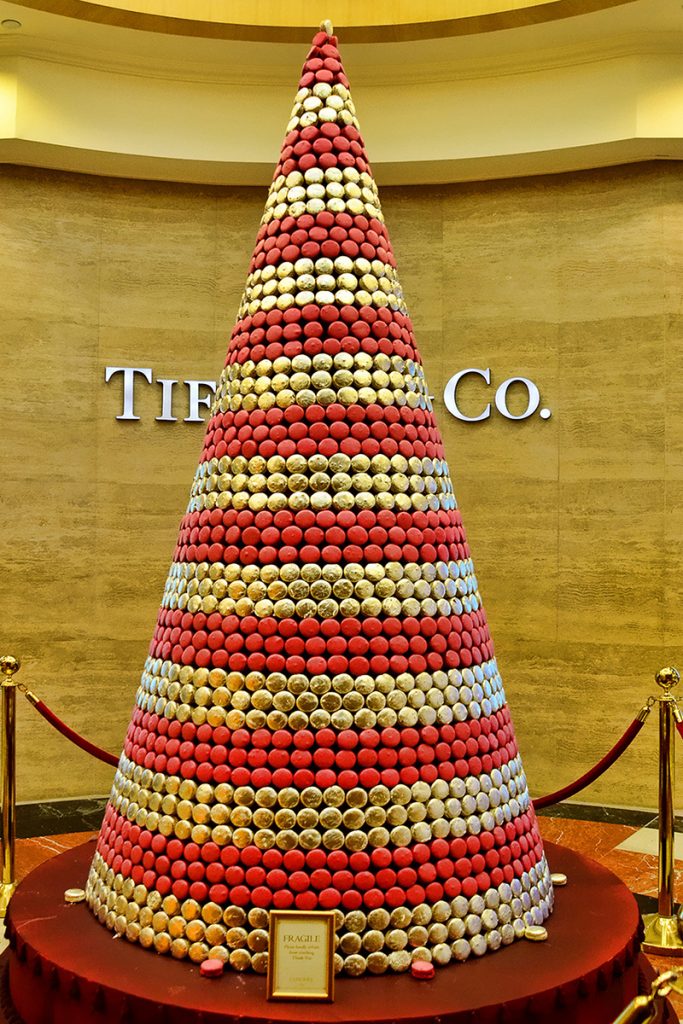 A similar macaroon tree was put up for Christmas display at the Ritz Carlton hotel in Charlotte, North Carolina.

The St. Pancras Station in London hosted a 45 ft stuffed toy-filled tree with over 2000 mickey mouses, plutos and droopeys. All these toys were later donated to children after Christmas season. 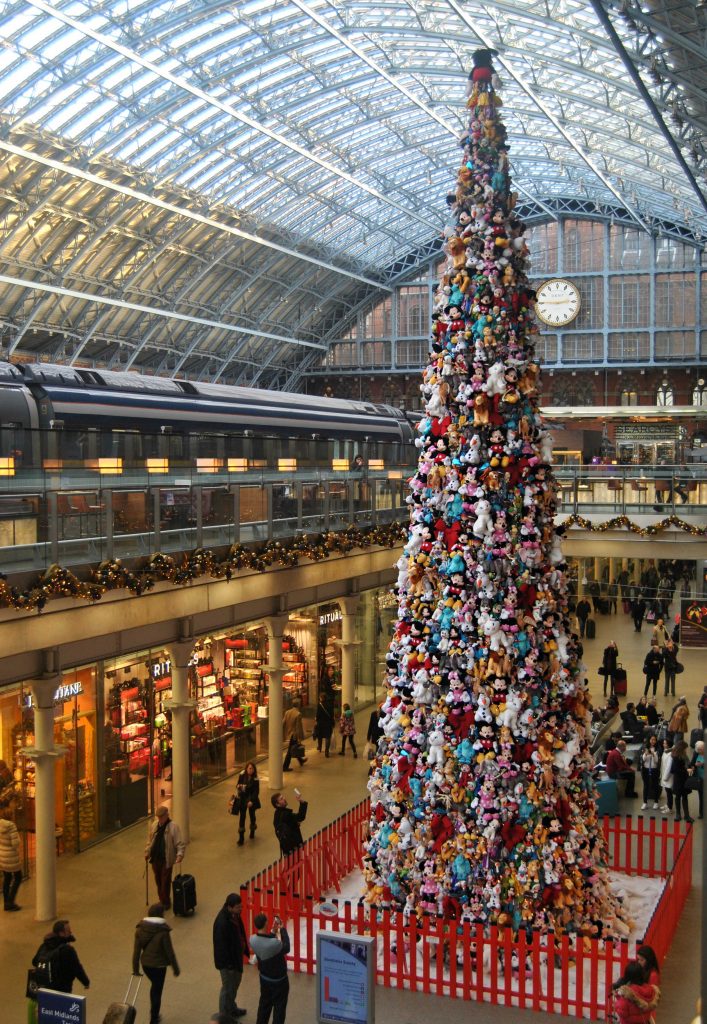 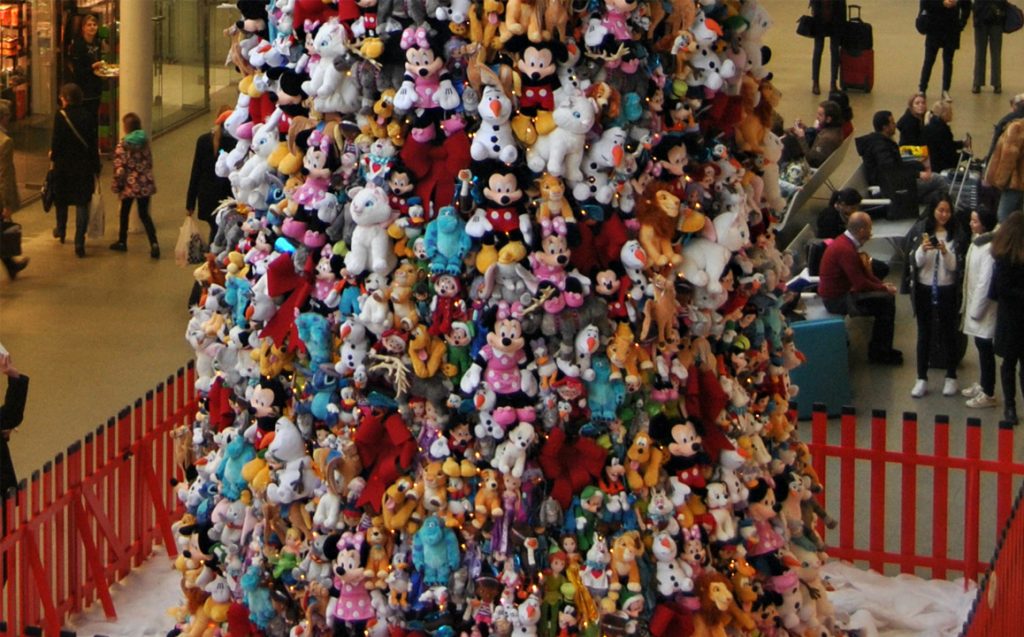 This huge metal tree is emblazed with thousands of lightworks, making it a figure of admiration all throughout Italy. 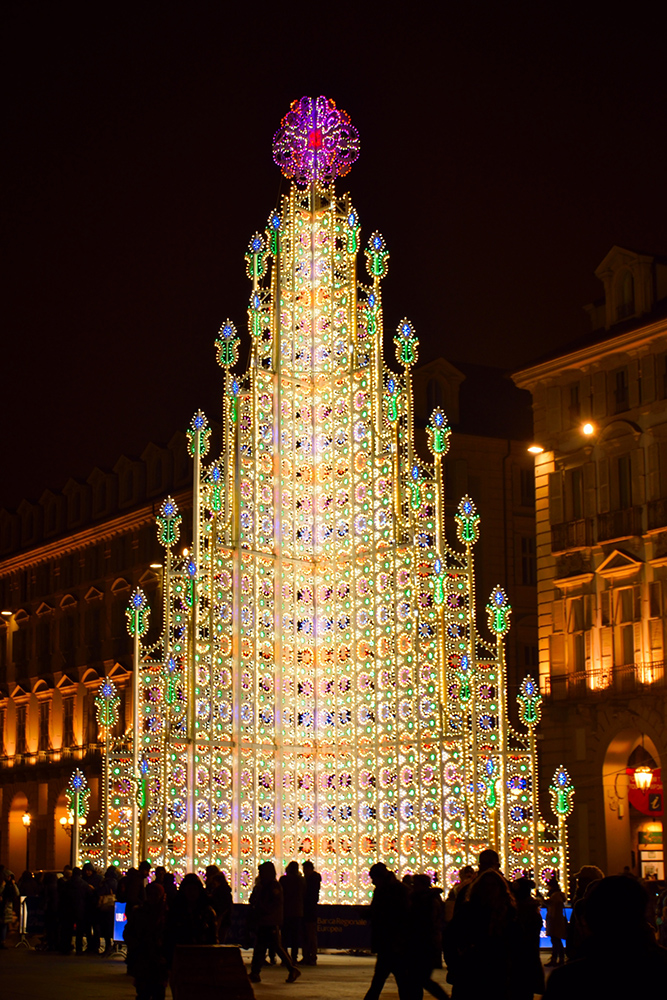 This vibrant display of lights change every year flashing a celebratory Christmas spirit: 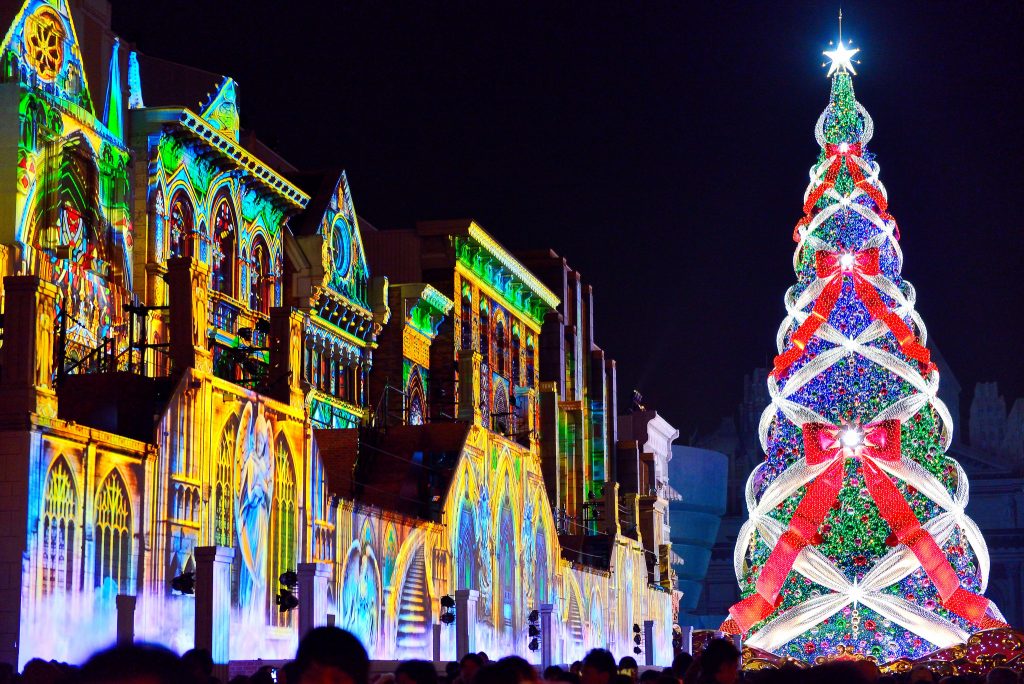 Our love for legos don’t stop at just playing with them! Today, they’ve become a part of our Christmases in a very special way. London’s lego tree: 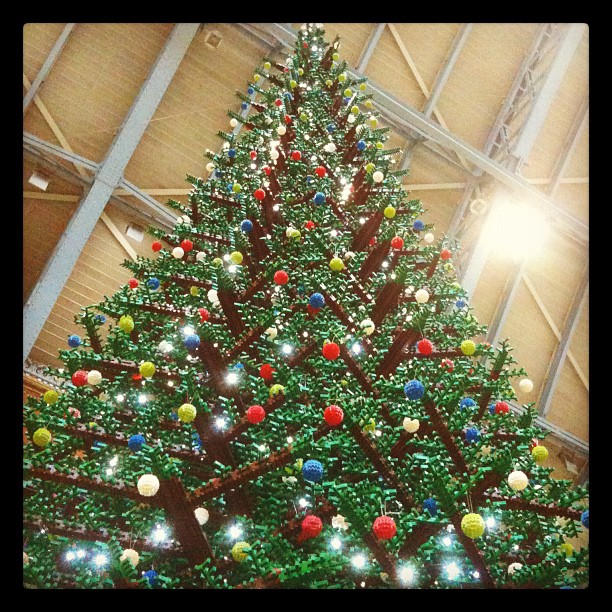 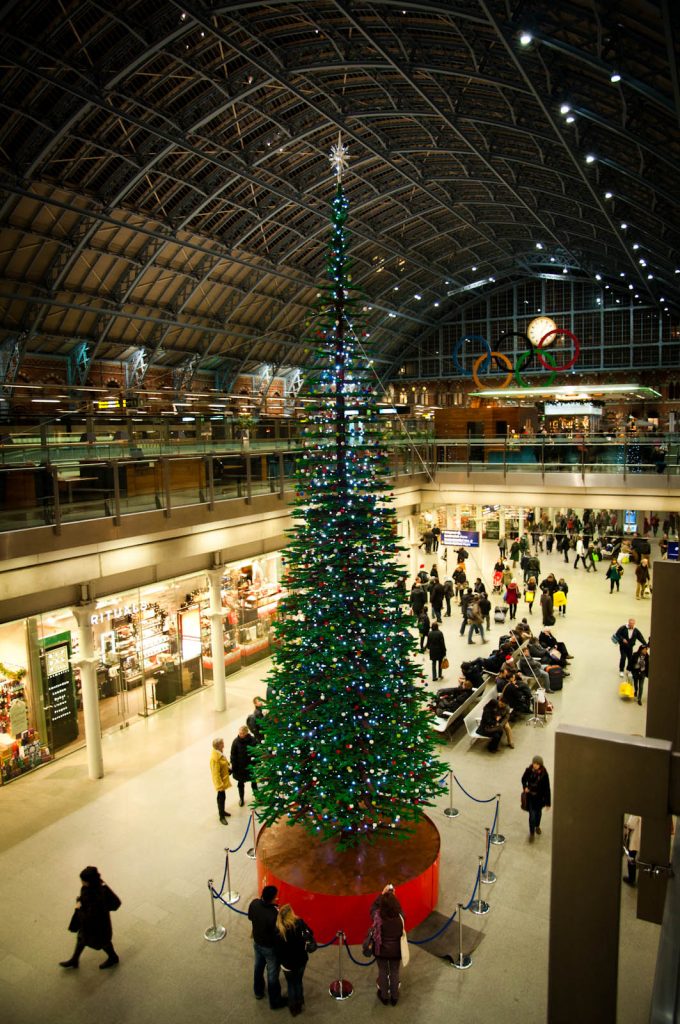 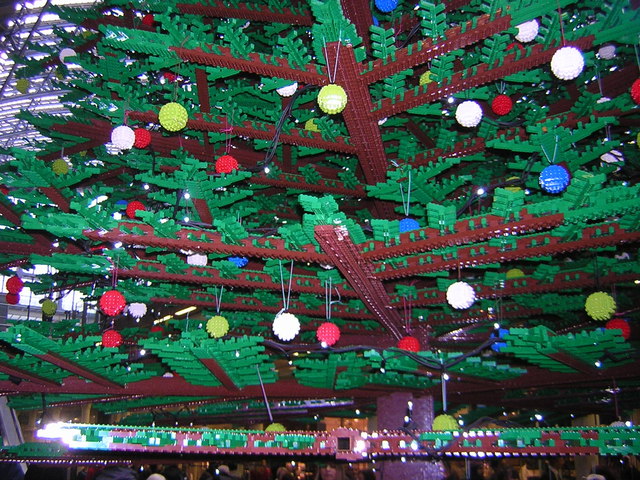 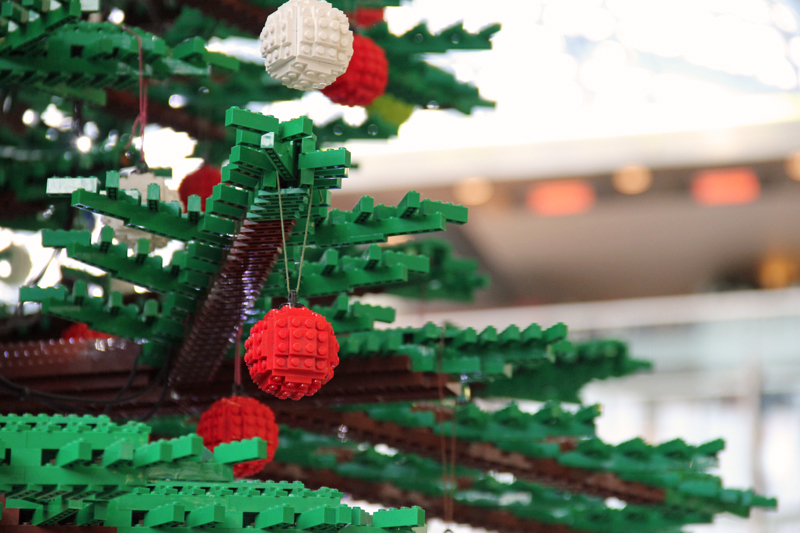 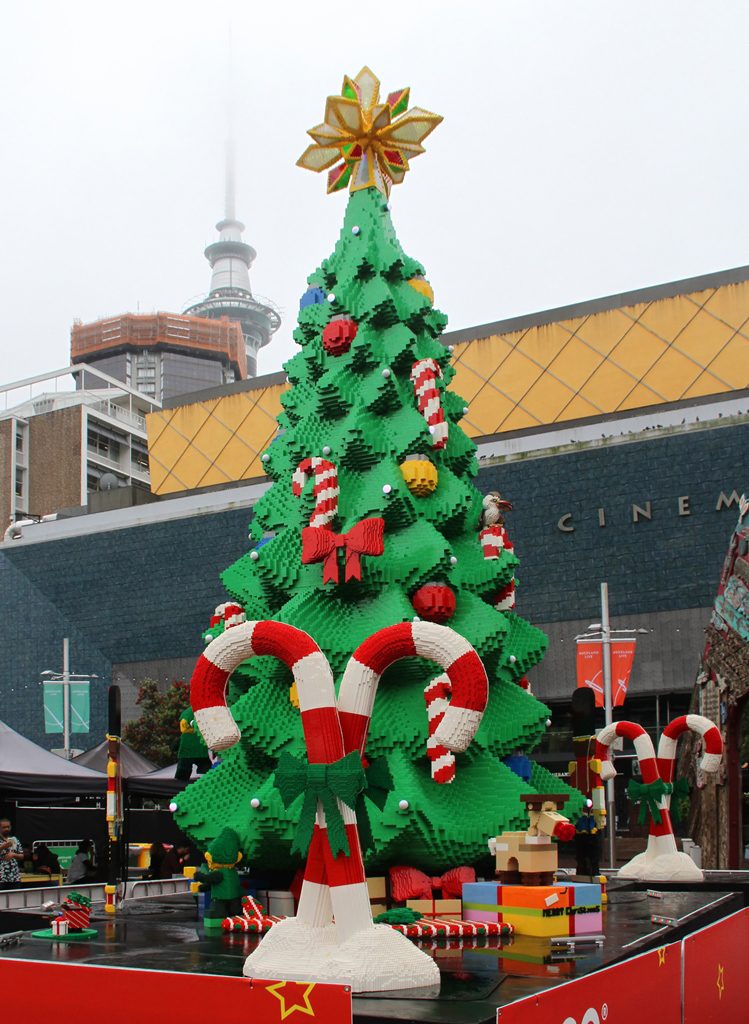 And that sums up our list of the world’s most unusual Christmas trees! Give us a thumbs up on social media if you liked this article!

The most beautiful Christmas trees around the globe – Click here for the scoop!