Eternal Love Stories – Embedded In The History Of Taj Mahal

The history of Taj Mahal is one of romance and tragedy. As the monument itself is a mausoleum, we can infer that the story behind ended in the graves.

Scholars and story books tell of a Mughal emperor named Shah Jahan who built the Taj Mahal in memory of his wife, Mumtaz Mahal. The emperor’s eternal devotion led him to build with the finest stone available at that time (in the 1600’s!) and like his love, studded the pillars and walls of this 17-hectare complex with around 28 types of rare, precious and semi-precious stones from the shores of Sri Lanka, Tibet and China. 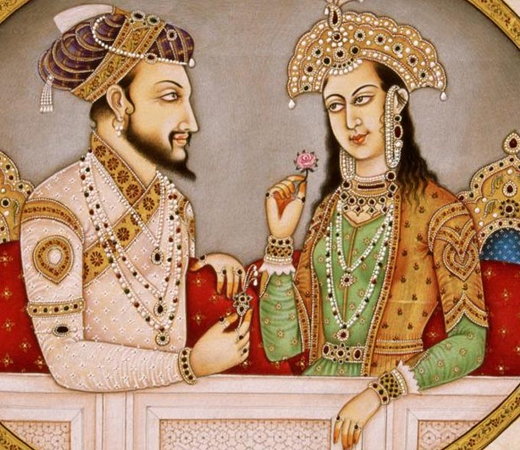 Shah Jahan and Mumtaz Mahal according to paintings

History says that he commissioned close to 20,000 artisans and 1000s of elephants to aide in hauling these large chunks of crystal and stone to the Taj Mahal complex. 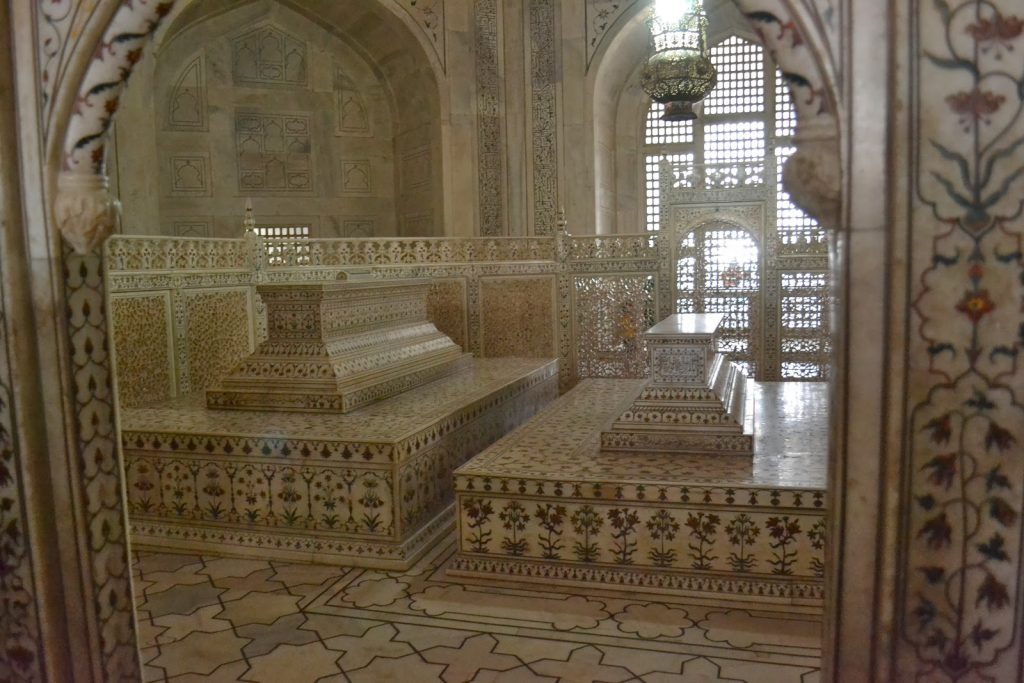 The tombs of the emperor and his wife

The tomb of Shah Jahan’s wife lay buried underground the building and the models on top level are only replicas. Though Shah Jahan’s tomb was also constructed with his wife, scholars believe that initially, his grave was to be elsewhere. This is because the Taj is symmetrical in all its elements. And the emperor’s tomb is the only thing which makes it out of proportion.

And what became of emperor Shah Jahan?

Shah Jahan spent his last few days in imprisonment by his own son and successor at his fort. He would view his wife’s mausoleum from the fort’s windows. 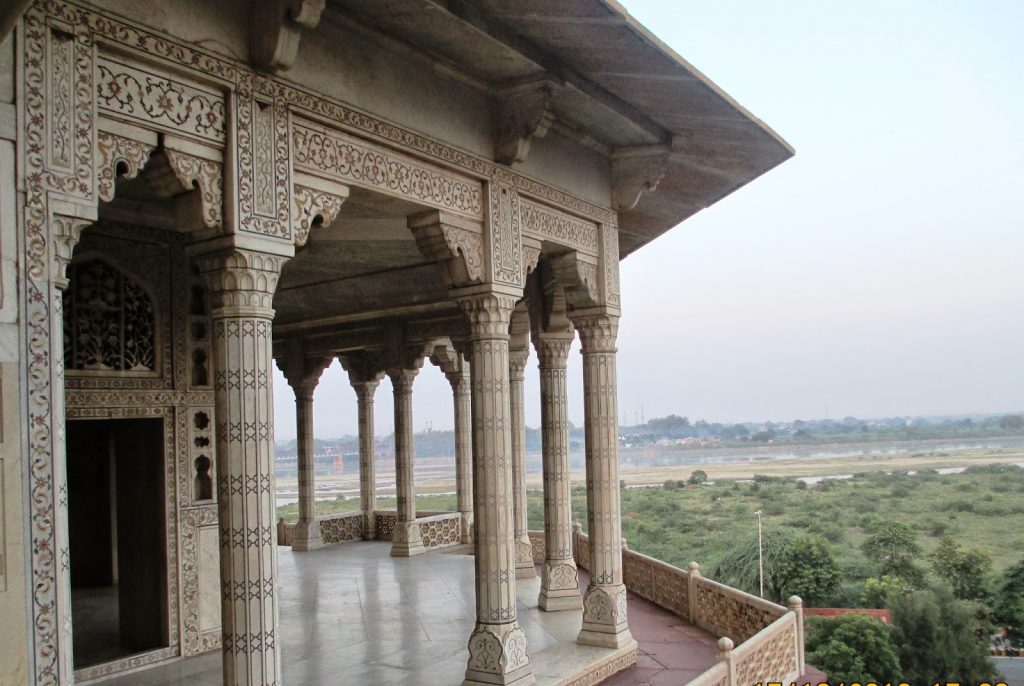 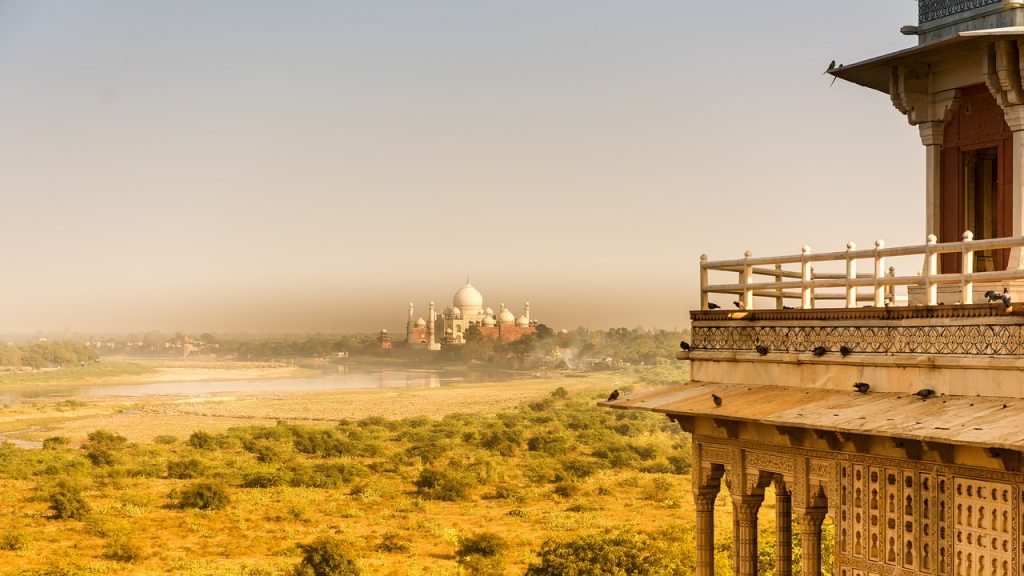 History itself does not complete the picture. Check out these lesser known facts about the monument before visiting the Taj – Hidden secrets of the Taj

The Taj changes colours according to time. Read about this visual phenomenon here.

Official Taj Mahal tickets can be purchased on their website. Often, many hotels also provide entry tickets along with their stay.

Marry in style with the Niagara Falls or Chicago city skyline in the background! Hire these wedding planners for the ultimate waterfall wedding!