Top 10 Free Things To Do In NYC This Summer 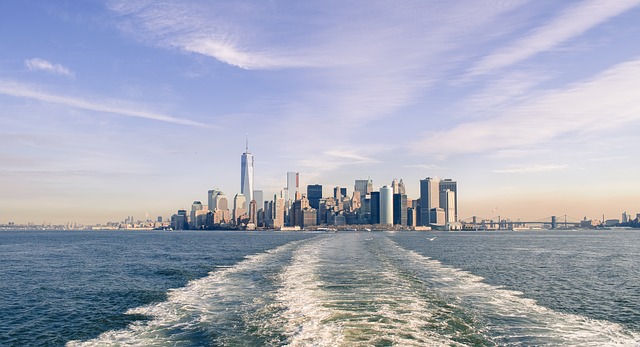 The best things in life are free. No passes. No tickets! Just time and a mind to seek out new experiences! Cut your wallet some slack by checking out these absolutely free things to do in NYC:

Free things to do in NYC for movie buffs:

Ever wanted to be part of a live TV show? NYC offers you a chance to be part of many hit shows that’ve gone down in media history for absolutely no charge! 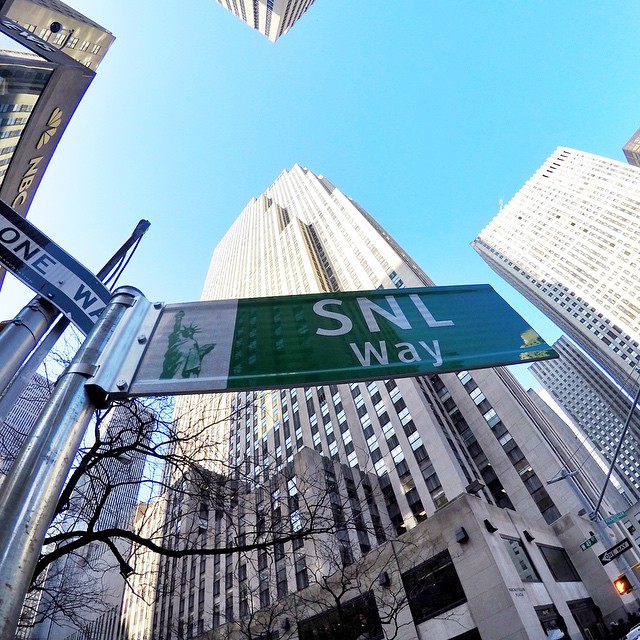 To be a part of Saturday Night Live: Enter an unbiased lottery by emailing [email protected] in August with your contact details and wait for a reply. Or go the long route by waiting in line at the 49th street side of 30 Rockefeller Center on the day of the show at 7 am.

To be in the Tonight’s Show with Jimmy Fallon: You can visit the official website at this link. Alternatively, you can wait at the 49th street side of 30 Rockefeller Center at 9 am. Rockefeller Center is a threshold for many studios and filming arenas, hence, an irresistible spot for blooming TV-show aspirants.

Sex and the City hotspots: The hilarious romantic comedy Sex and the City showcased the most glamourous destinations in Manhattan. Many of these places such as the New York Public Library where the wedding of Carrie and Big were to happen, are free to visit. Walk down Bleecker Street while exploring Greenwich Village and SoHo. You’ll be able to quickly identify the gyms, shops and bakeries shown in the film!

Free things to do in NYC for the theatre buffs:

The TKTS booths (run by the TDF – Theater Development Fund) offer discounted Broadway and off-Broadway tickets for same day shows at Times Square, South Street Seaport and Downtown Brooklyn. Lines open at 11 am for matinee and 3 pm for evening shows.

Also, check websites such as www.broadwaybox.com, www.ticketmaster.com, www.broadway.com or www.groupon.com for regular offers on tickets. 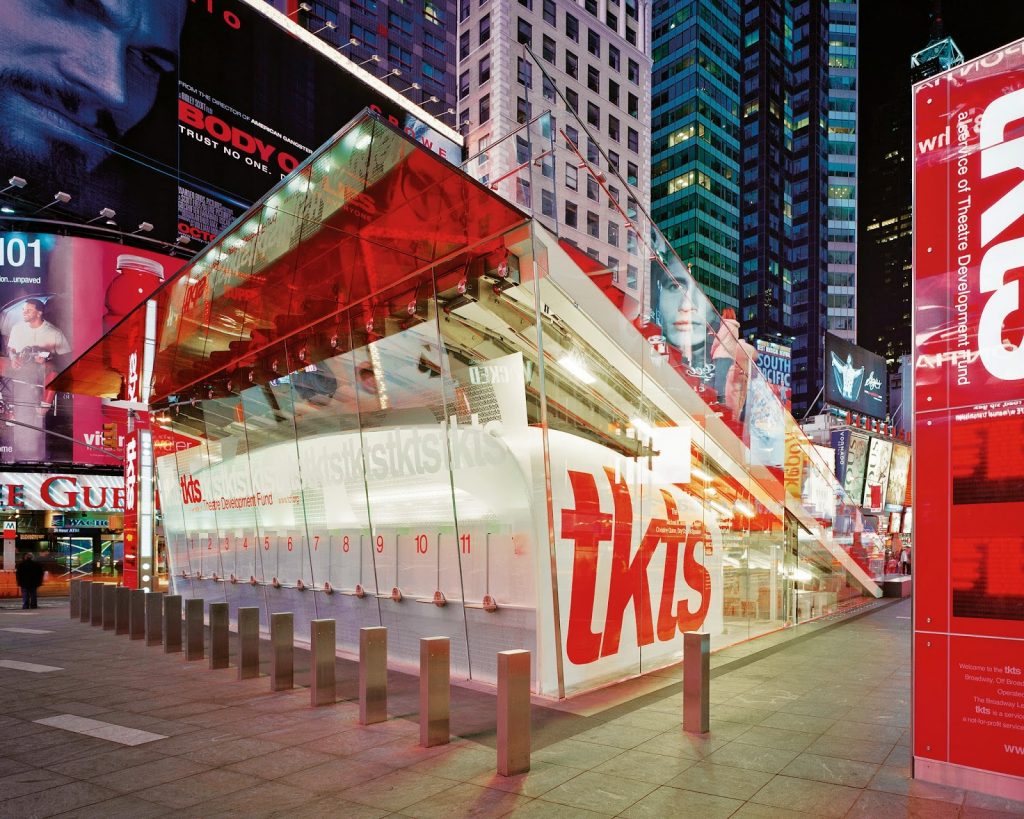 Every year, the Public Theater of New York sets stage for lively theatrical shows of some of Shakespeare’s greatest works at the Delacorte Theatre in Central Park. The show is called “Shakespeare in the Park” and has featured artists such as Meryl Streep and Denzel Washington. It’s usually from the summer months of May to August. Line up and get tickets or visit the official page of Shakespeare in the Park at the Public Theater website.

Undoubtedly, this is one of the most worthwhile free things to do in NYC. 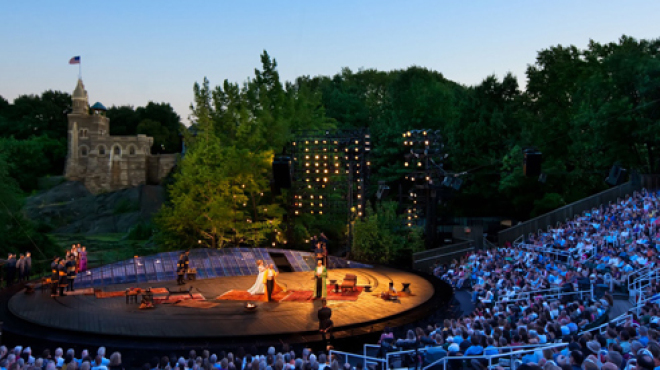 Shakespeare shows in the Delacorte Theatre

Bryant Park is always teaming with cultural events and ice-skating rinks (in winters). You can catch coveted old classic movies screened at the park every Monday between 8 pm to 9 pm during the months between June and August. A big bonus: the park has free Wi-Fi! 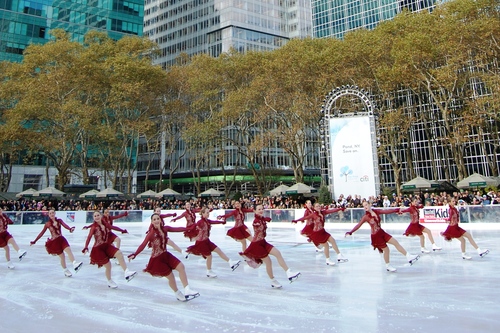 The theatre culture of New York showcases how the city spews spotlight dreams and artistic responses from all sections of society. Museums and art galleries have captivated tourists and New Yorkers alike with their exuberant and historical displays.

Free things to do in NYC – Exploring Gardens and Parks

New York Botanical Garden – This elegant garden in Bronx is a place of comforting silence and peace where you can spend afternoons with your kids roaming in between beautifully cut rock gardens and orchid pathways. Entry is free on Wednesdays and Saturdays between 9 am to 10 am.

Brooklyn Botanical Garden – The garden, nestled inside the Prospect Park, hosts the Brooklyn Zoo and also, the LeFrak Center. The garden is always teaming with food fests and outdoor activities such as ice skating. Park entry is free on Tuesdays.

Central Park – Undoubtedly the heart of NYC, explore this gorgeous garden on foot or bike while enjoying events and people watching. You can hire free tour guides at the Central Park Conservatory, or can get a map and discover new routes on your own. Meander towards the Strawberry Fields memorial or explore the vintage carousel at the south end. Find the hidden Alice in Wonderland statue and seek out the ancient Belvedere Castle in the middle of all the rambling foliage!

There’s so much to do in this park – You can’t possibly do it all in one day! 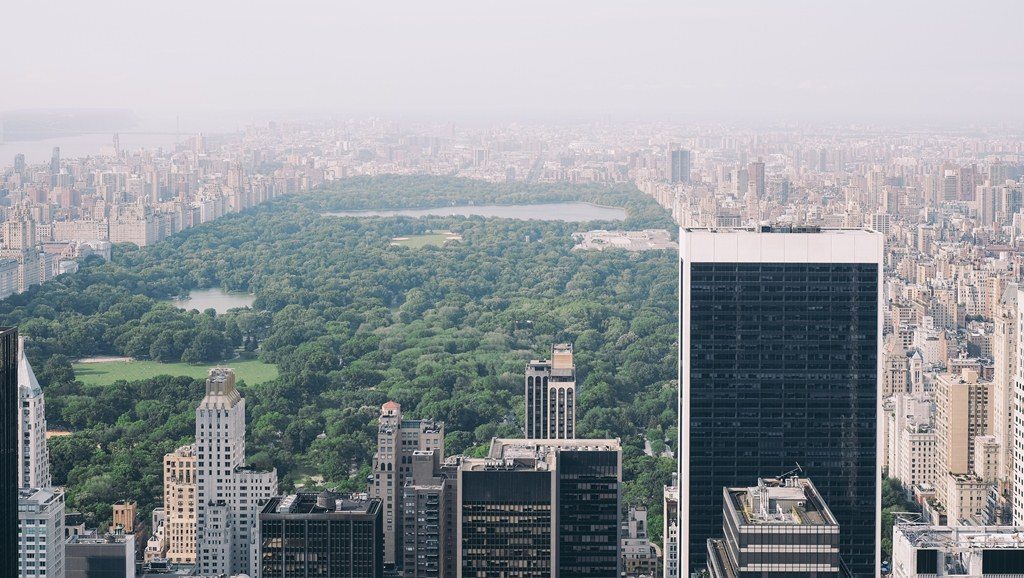 Wave Hill – This premier garden is known for its weekly poetry recitals and author readings. Admission is free on Tuesdays and Saturdays from 9 am to 12 pm.

The High Line – The High Line is an old railway track remodelled into a lengthy stretch of park. Its a little bit of fitness track, apt for running and jogging right in the city centre. Titled one of the most romantic hotspots in the city, its also New York’s most elevated park. The High Line offers a bit of paradise and privacy in the middle of the bustling traffic and commuter life. 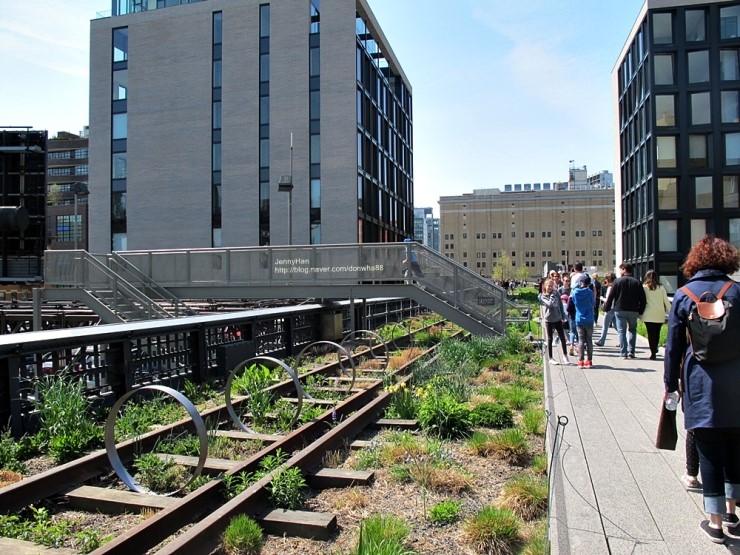 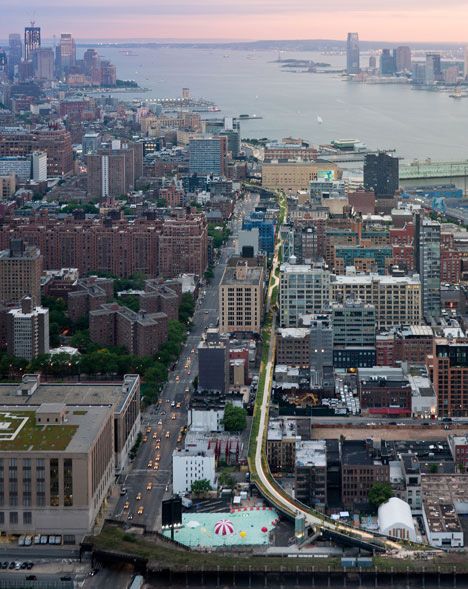 A part of the NYC High Line winding through the city

The Amateur Astronomers Association of New York has sprinkled in some celestial wonder by installing high-power telescopes along the way at the 14th street where you can star gaze all night long on Tuesdays. Follow the time schedule on their Twitter page: https://twitter.com/highlinenyc.

Bronx Zoo – This large zoo boasts of sea lion and penguin feeding and hosts the rare western gorillas. Entry is free on Wednesdays. Other free things to do in NYC:

New York Public Library – Guarded by the marble lions of “Fortitude” and “Patience,” the New York Public Library is open to the public all year. The library houses copies of the original Declaration of Independence, the Gutenberg Bible and more than 400000 old maps. There are free tours at 11 am and 2 pm on weekdays and Saturday.

Not just is this one of the best free things to do in NYC, its also the largest marble structure ever built in the US. 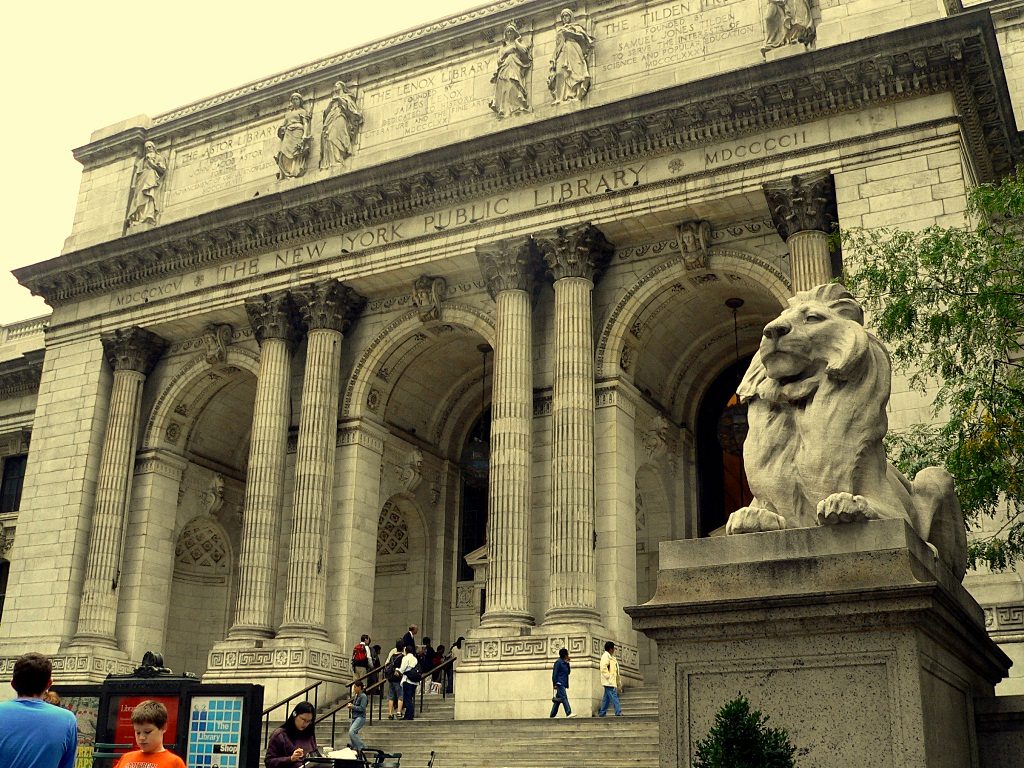 Fortitude or Patience – Which lion is he? 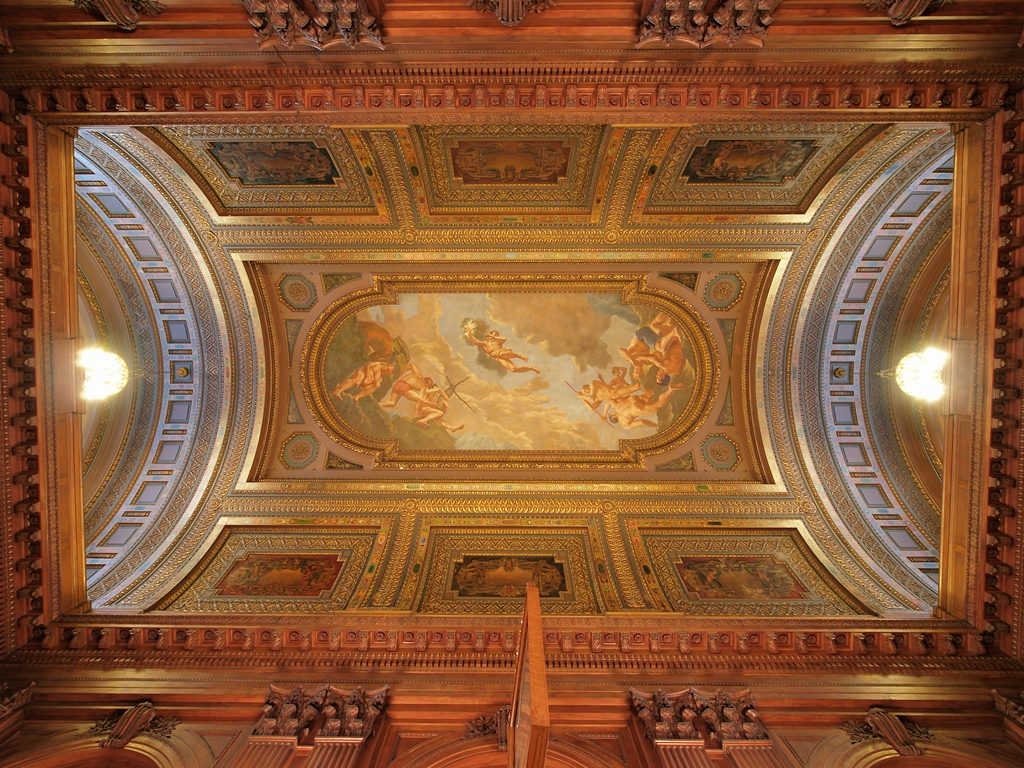 The first floor ceiling paintings of the NY Public Library

If you are lucky, you can find the “Whispering Gallery” under the titled arches near the Oyster Bar. It’s said that you can hear people communicate when they stand at the diagonal arches and whisper to each other. Like having an invisible telephone! 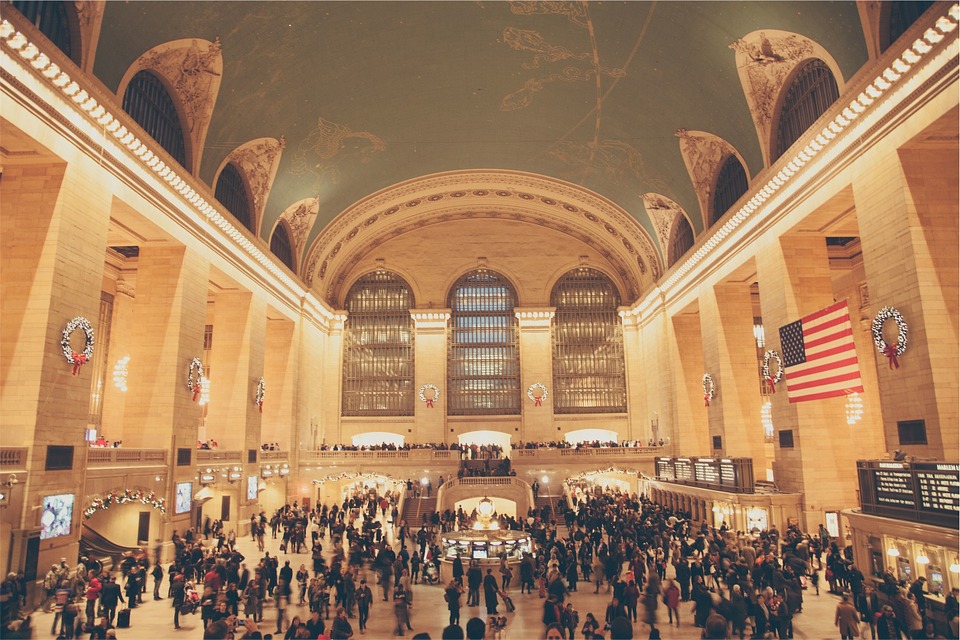 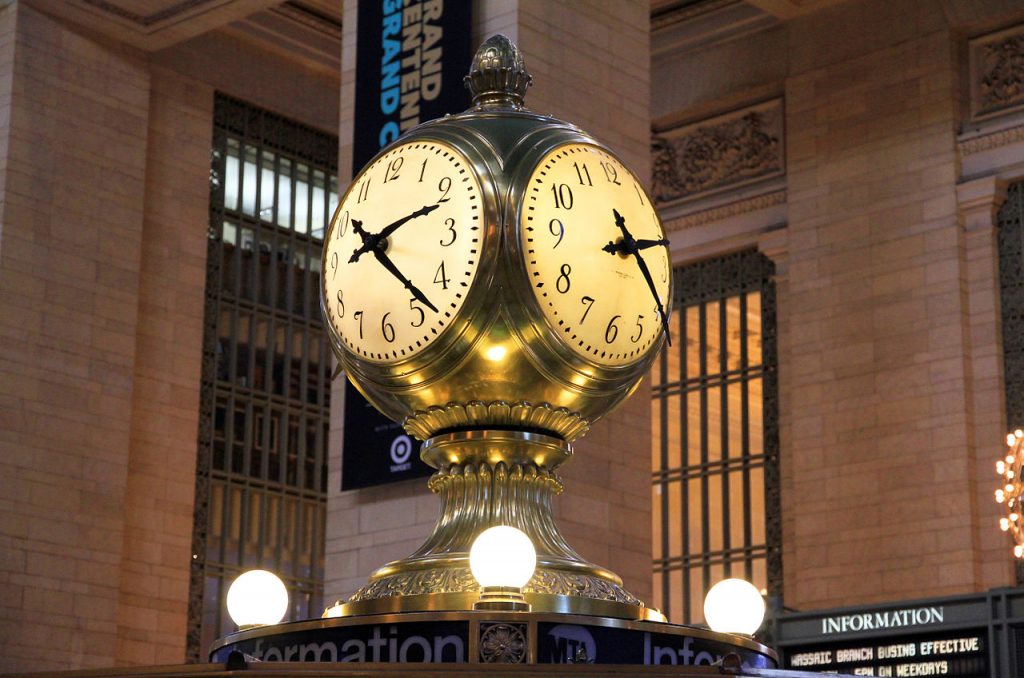 The train station even houses a free tennis court (available on reservation) called the Annex. So miss a train? You can definitely swank some balls and click away time! 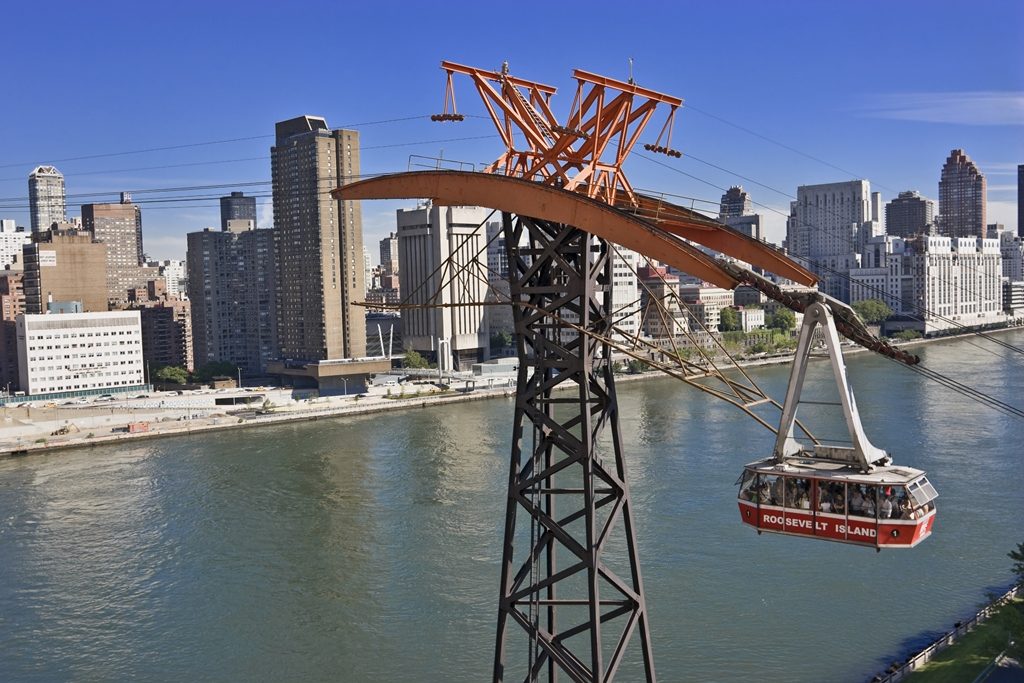 Make sure you check out our video guide on New York City before heading out:

Best places to visit on the East Coast:

Washington DC – in springtime for the cherry blossom festival!

Chicago – in summer when the weather is just right!

Planning your winter travels as well? Check out our guide to warm winter destinations across the globe here.